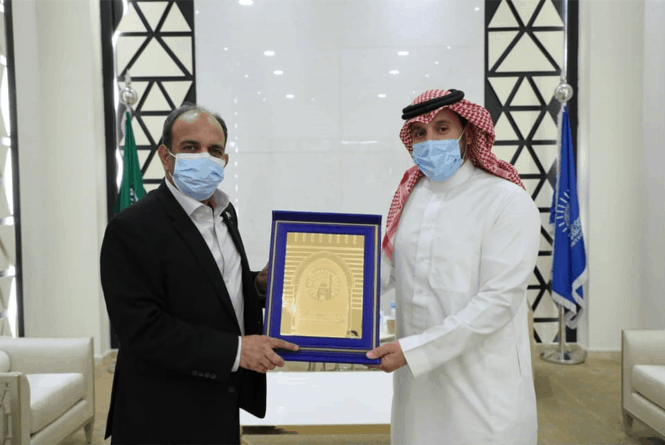 During the meeting with Director General Ministry of Foreign Affairs, the Consul General congratulated him on his appointment and assured him of the Consulate General’s fullest support and cooperation. He also thanked the Director General for facilitation in addressing the issues of Pakistani community in Madinah Al-Munawarrah region. In his meeting with Chief of Royal Protocol, the Consul General thanked him for facilitation in hosting recent visits to Madinah Al-Munawarrah by the Prime Minister of Pakistan and earlier the Chairman Senate of Pakistan. The Director General and the Chief of Royal Protocol reciprocated sentiments of goodwill for Pakistan and the Pakistani community and assured their completed support and cooperation to the Consulate General.

The Consul General expressed gratitude and appreciated the services of the officials of the Deportation/Wafdeen department in timely resolution of issues of Pakistani workers in Final Exit. The Head of Wafdeen Department also appreciated the cooperation extended by the Consulate General in timely provision of Emergency Travel Documents (ETDs) to those detainees who did not have passports enabling their travel back to Pakistan.

The Consul General also visited the Islamic University of Madinah Al-Munawarrah and met its President His Highness Prince Prof. Mahmood bin Saud bin Thunayan Al Saud followed by an interaction with the Pakistani students. He thanked the President for hosting such a large number of Pakistani students and providing them with enabling environment to study in various departments of the University. Besides, possibilities of cooperation of the Islamic University of Madinah Al-Munawarrah with Universities in Pakistan were also explored.

On the morning of Friday, 2 July 2021, the Consul General inspected the consular services being provided at Pakistan House by the visiting team of the Consulate General. He also interacted with the consular applicants and attended to various applications. 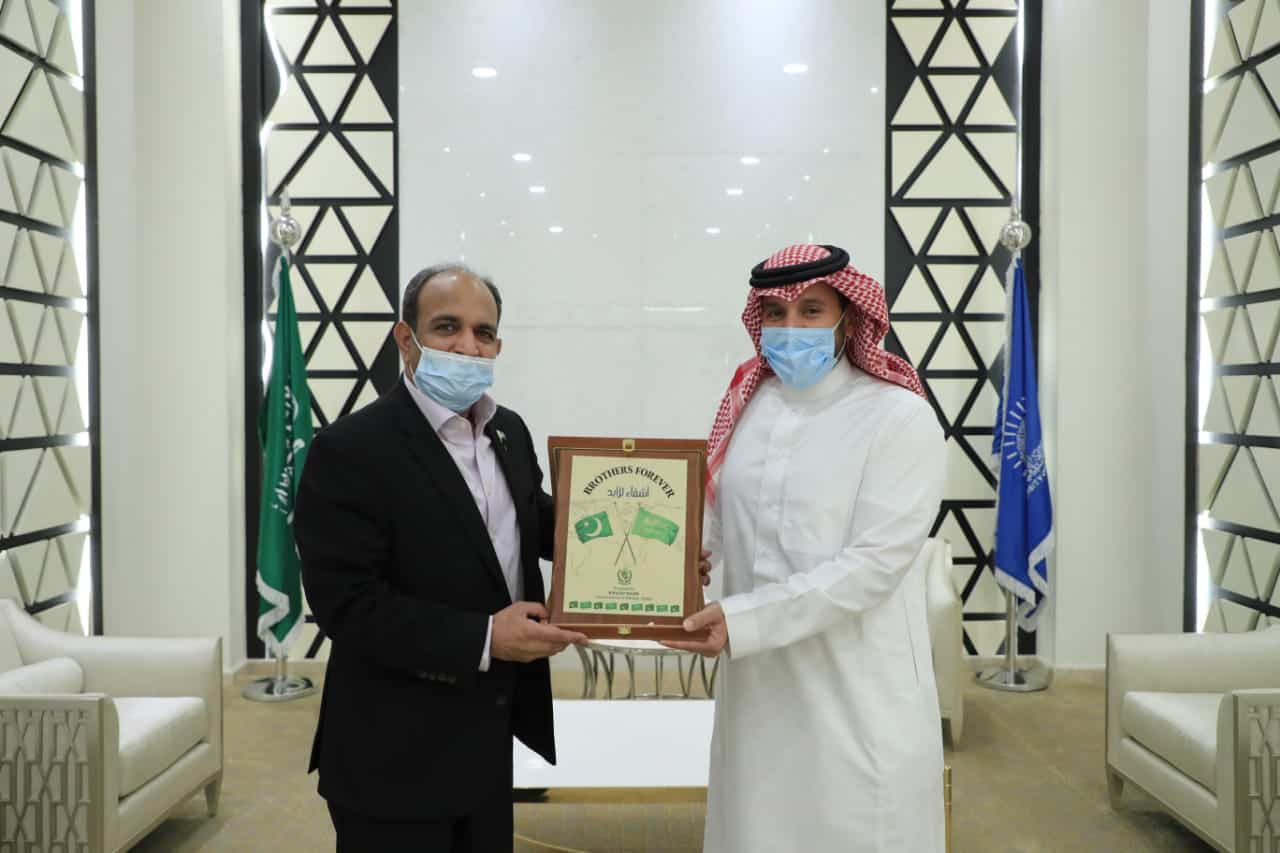 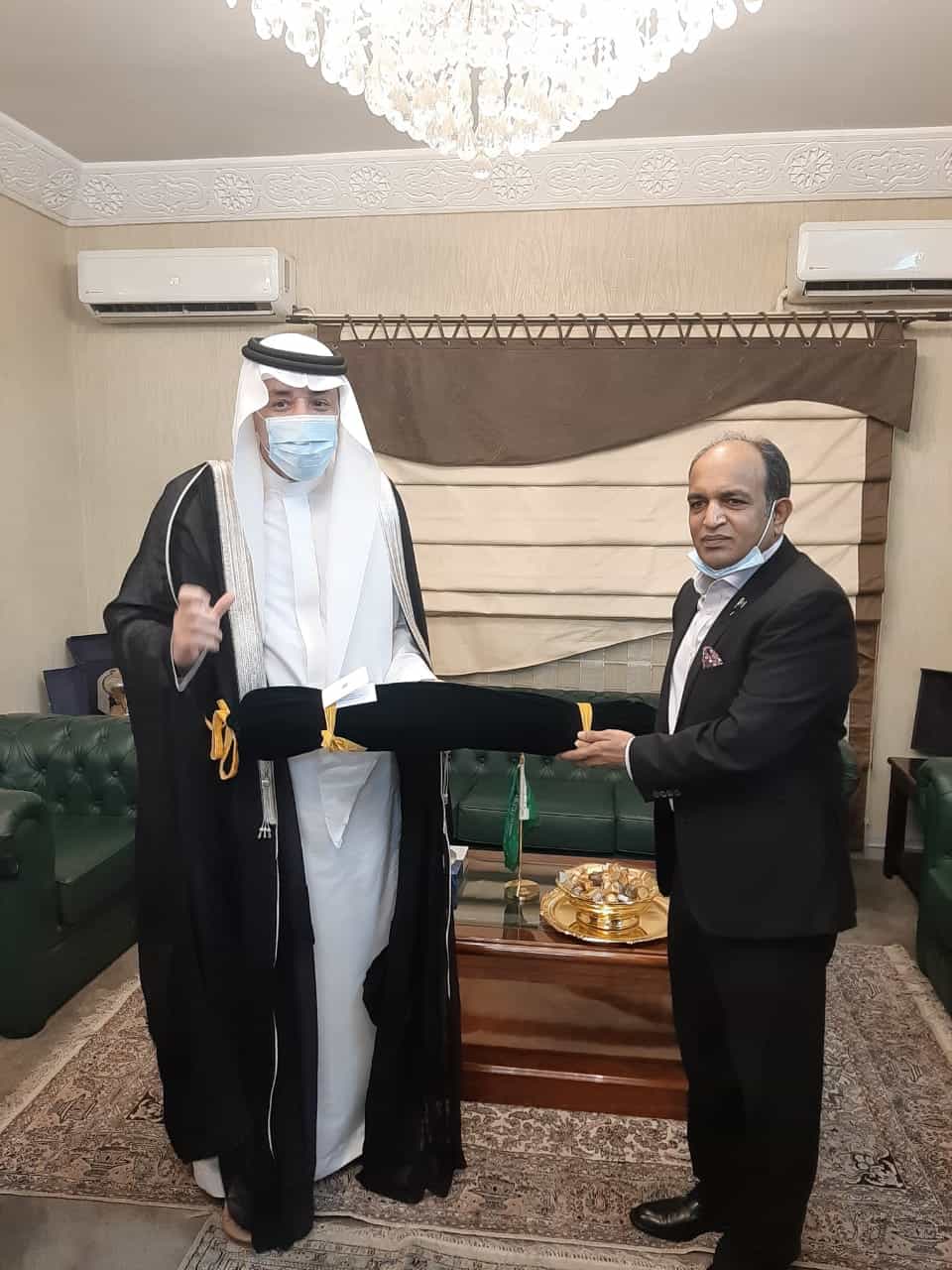 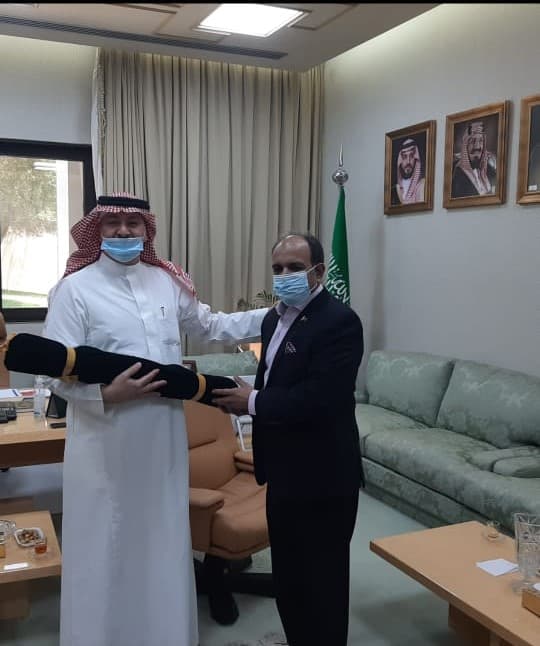 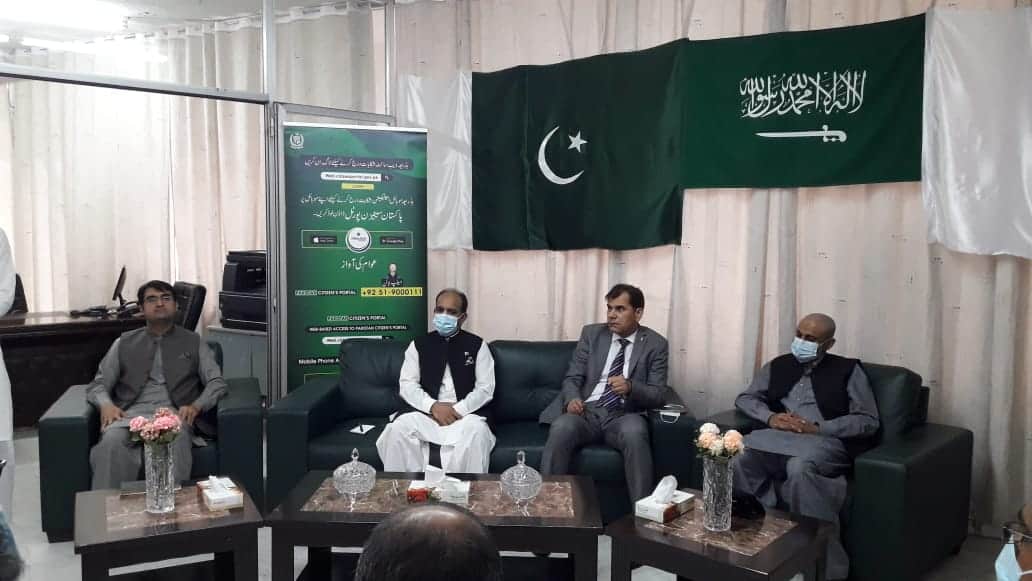 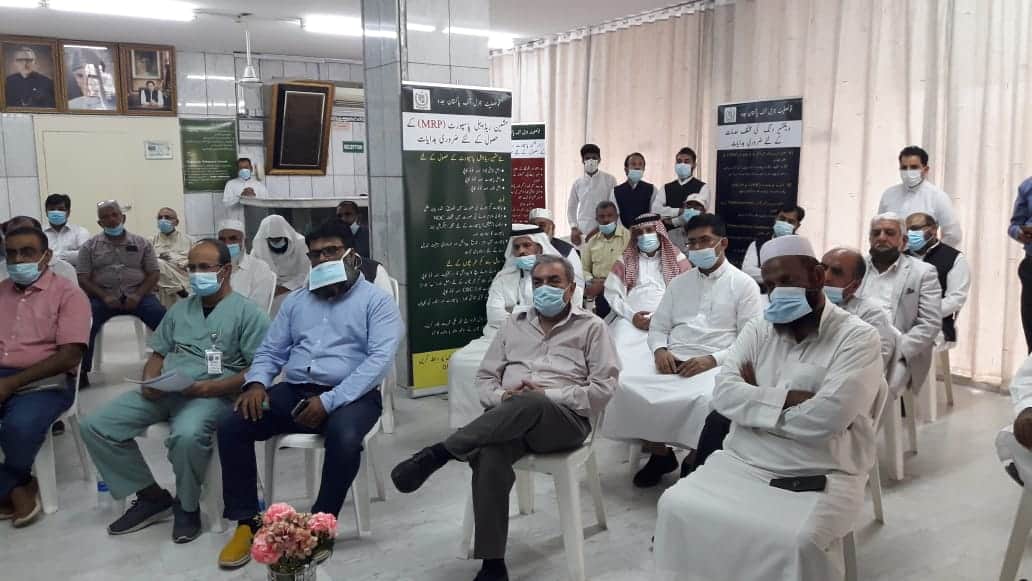