Pakistan is strategically located at the confluence of South Asia, Middle East and Central Asia. On its North-East is India, with Afghanistan on the West, Iran on the South-West, China in the North-East, and a coastline along the Arabian Sea. It is separated from Tajikistan by Afghanistan’s narrow Wakhan Corridor in the North. It also shares a maritime border with Oman. 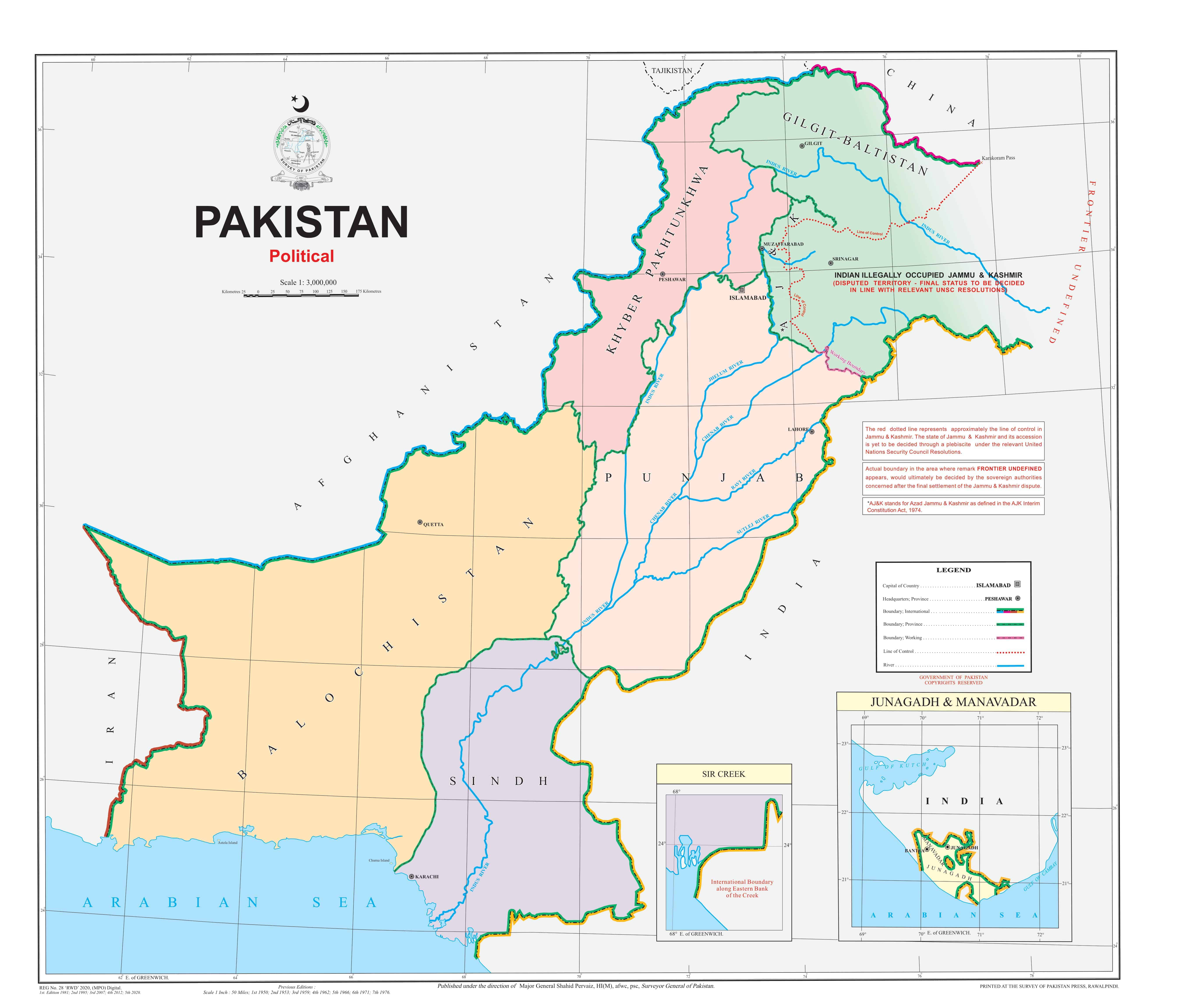 Historically, Pakistan traces its roots to the Great Indus Valley Civilization that developed thousands of years ago along the banks of the River Indus, on the crossroads of the ancient trading routes stretched between Central Asia, China, Middle East and East Asia. Almost half a dozen civilizations have flourished here, leaving their signature on the culture, art, architecture and cuisine. 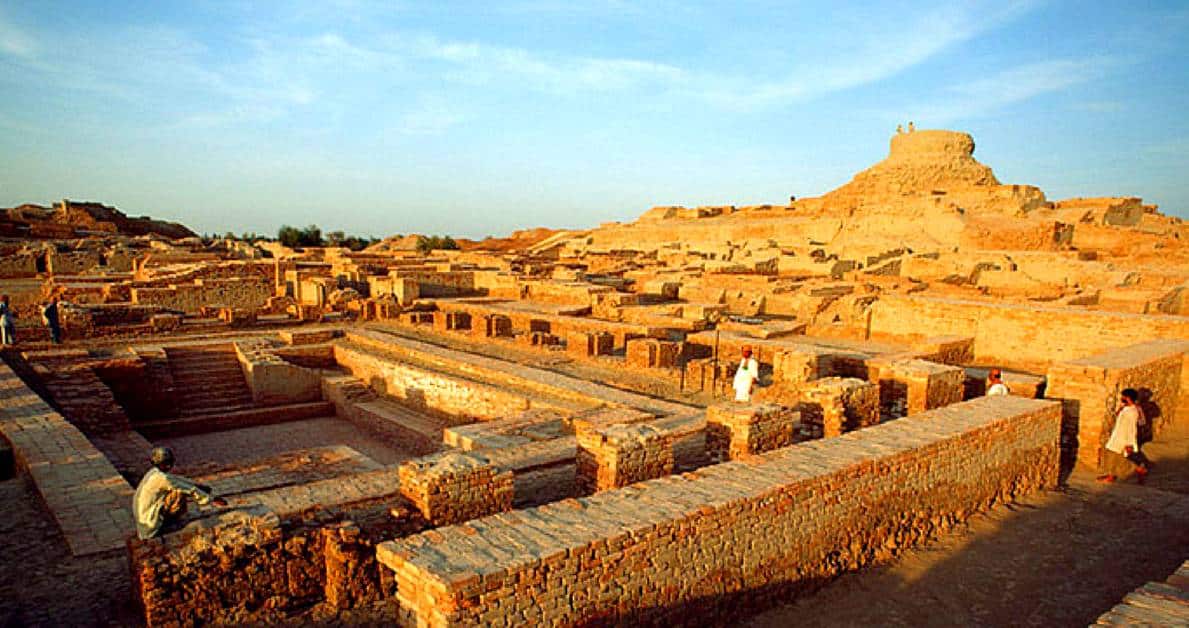 With a population exceeding 200 million, Pakistan is the sixth largest country in the world with 63% youth population. The climate varies from tropical to temperate having four distinct seasons throughout the year.

The country comprises of four provinces: Punjab, Sindh, Balochistan, and Khyber Pakhtunkhwa. The capital of Pakistan is Islamabad, while Karachi is its largest city.

The economy of Pakistan has progressed from agrarian in 1950s to semi-industrialized today. It is the 27th largest economy in the world in terms of Purchasing Power Parity (PPP). The country’s exports include cotton and yarn products, rice, textiles, leather, sports goods, and surgical equipment. Pakistan imports heavy machinery, transport vehicles, raw material and petroleum, among other things. Major trading partners of Pakistan are China, European Union, United Arab Emirates, United States and Saudi Arabia.