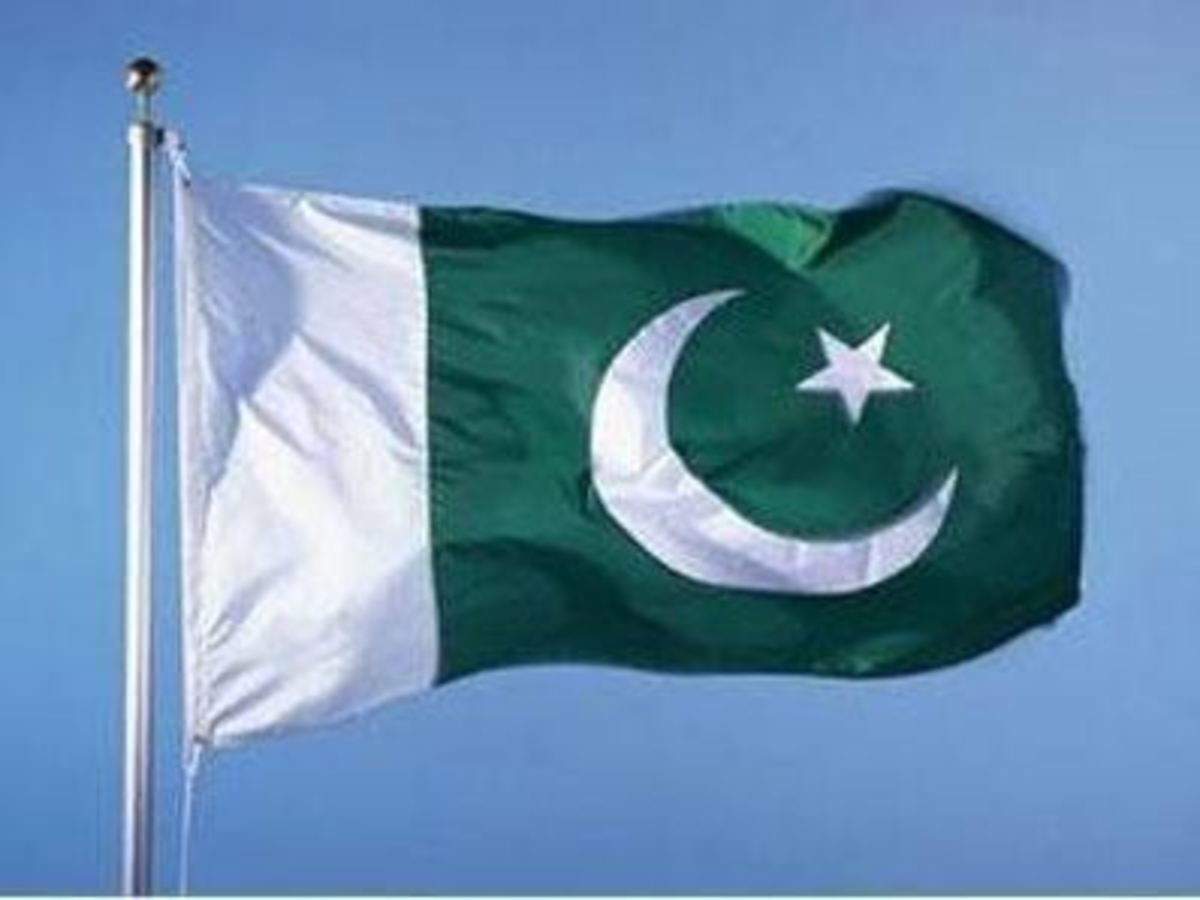 Pakistan flag consists of dark green with a white vertical stripe, a white crescent and a five pronged star in the middle. The green color represents Islam and the majority of Muslims in Pakistan; the white stripe represents religious minorities living side by side with Muslims. The crescent and star stand for progress and enlightenment respectively. The flag was adopted by the Constituent Assembly of Pakistan on 11 August, 1947. It was designed by Mr. Amiruddin Kidwai.