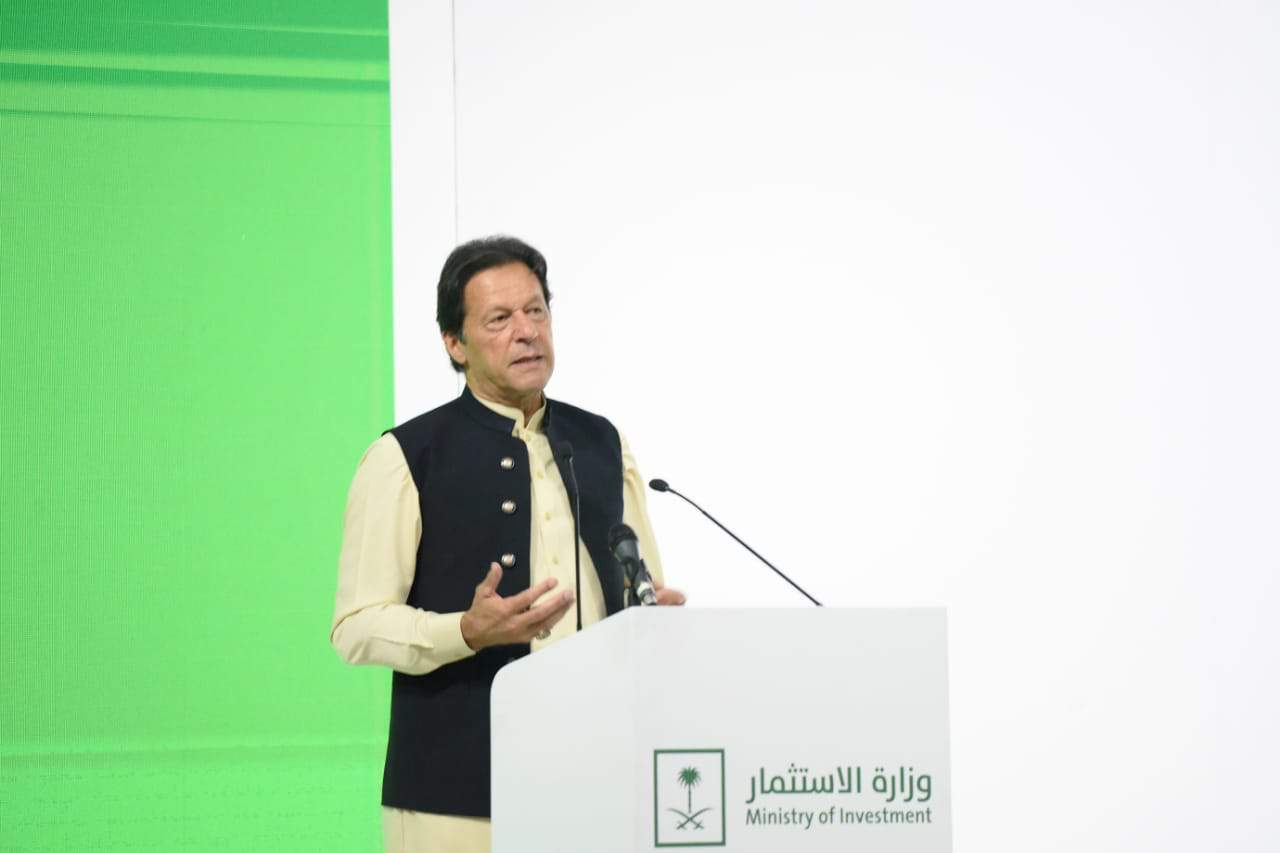 The Saudi Minister of Investment, His Excellency Eng. Khalid bin Abdulaziz Al-Falih, hosted the Forum and delivered keynote address. Foreign Minister Shah Mahmood Qureshi; Advisor to the Prime Minister on Finance and Revenue Shaukat Tarin; and Minister for Energy Hammad Azhar also spoke at the event. Separate presentations were made on the investment opportunities in Pakistan in the housing and hydropower sectors.

The event was attended by a large number of Saudi investors and businessmen, key Pakistani business leaders, investors from Pakistani Diaspora, and stakeholders from Pakistan’s private sector based in the Kingdom. The leading Saudi firms including SABIC, ACWA Power, Ma’aden, SALIC, Al-Zamil Group, Al-Bawani Group and Riyad Bank attended the Forum and affirmed their resolve to build deeper engagement with Pakistan.

The Saudi Minister for Investment, in his keynote address, underscored the longstanding and abiding ties between Saudi Arabia and Pakistan and reaffirmed the resolve to further deepen bilateral trade, investment and business links.

Foreign Minister Shah Mahmood Qureshi focused on Pakistan’s shift from geo-politics to geo-economics; Adviser on Finance highlighted economic resurgence of Pakistan; and Minister for Energy outlined the vast opportunities in the energy, agriculture, livestock and other key sectors.

The Prime Minister, in his address, thanked Eng. Khalid bin Abdulaziz Al-Falih for his invaluable role in successfully organizing the Investment Forum. He also warmly welcomed the investors to the Forum and expressed the hope that tangible outcomes would be achieved for the benefit of the two countries.

The Prime Minister stressed the importance of engaging the private sector to fortify the economic relationship. He hoped that the private sectors of the two countries would take full advantage of close and cordial bilateral relations to realize the untapped potential in the fields of trade, business and investment.

The Prime Minister emphasized that Pakistan offered a strong and large consumer market of over 220 million, with an ever-expanding middle class. Prime Minister Imran Khan highlighted the Government of Pakistan’s liberal and investor-friendly policies. He underlined that the Government was committed to providing an enabling environment to strengthen the investor-friendly dispensation in the country.

Highlighting the significance of Pakistan as a gateway to the Asian markets and beyond, the Prime Minister underlined that the geo-strategic position offered Pakistan distinctive opportunities to stimulate intra-region trade by building regional connectivity on modern lines. To realize that potential, the Prime Minister underscored the historic shift in Pakistan’s strategic focus from geo-politics to geo-economics. He stressed Pakistan’s proximity to two biggest markets, noting that Pakistan had excellent relations with China and that there could be further economic dividends if the unresolved dispute of Jammu & Kashmir was peacefully resolved with India.

The participants of the Forum were informed that all sectors of Pakistan’s economy were open for foreign investment without any restrictions on remitting capital, profits and dividends. Elaborating on the opportunities, the Prime Minister elucidated that the country had tremendous opportunities for foreign investors in particular in renewable energy, food and agriculture, infrastructure development, housing, health, and tourism sectors. The Prime Minister especially highlighted the Ravi City and Central Business District projects.

The participants were assured of the Government of Pakistan’s support for their investment and business endeavors in Pakistan.

The Forum was also preceded by the inaugural meeting of the Pakistan-Saudi Business Council. 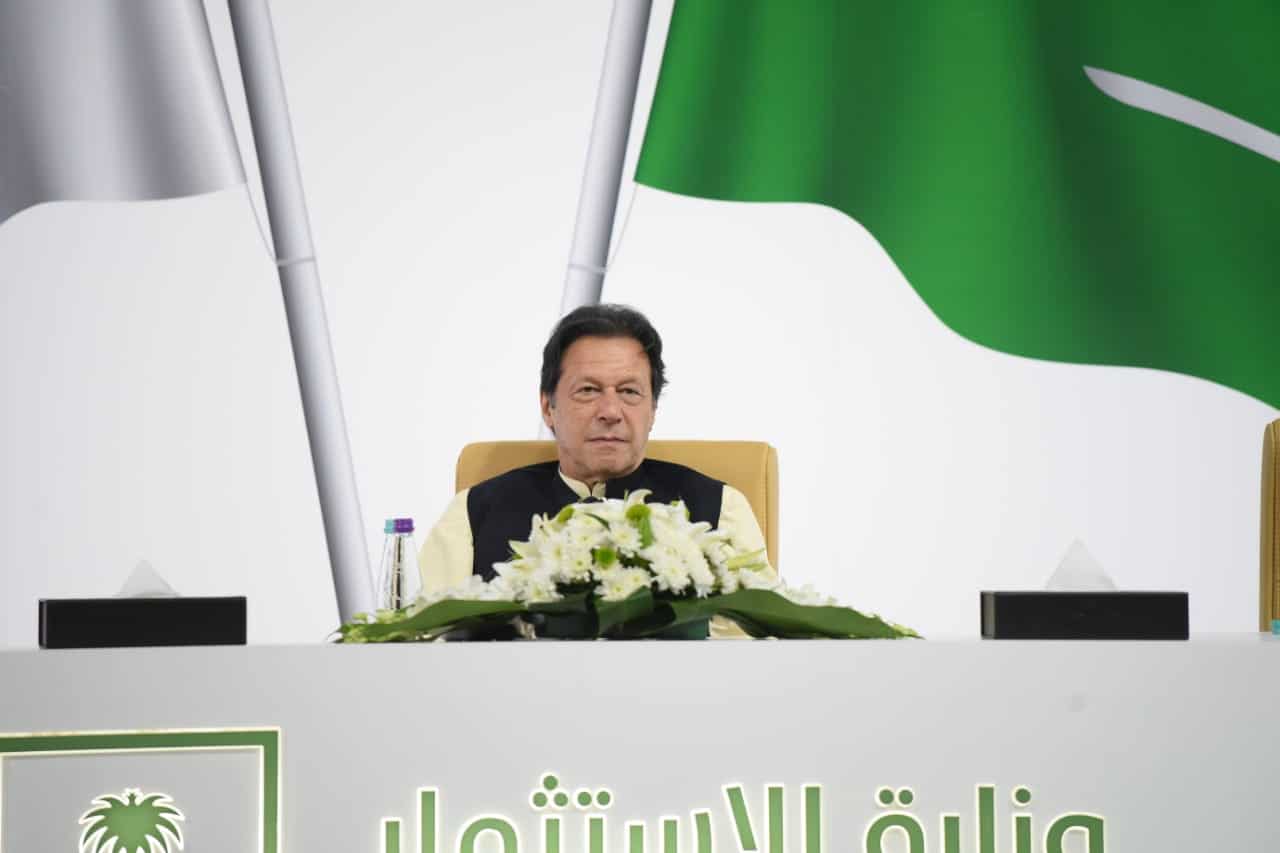 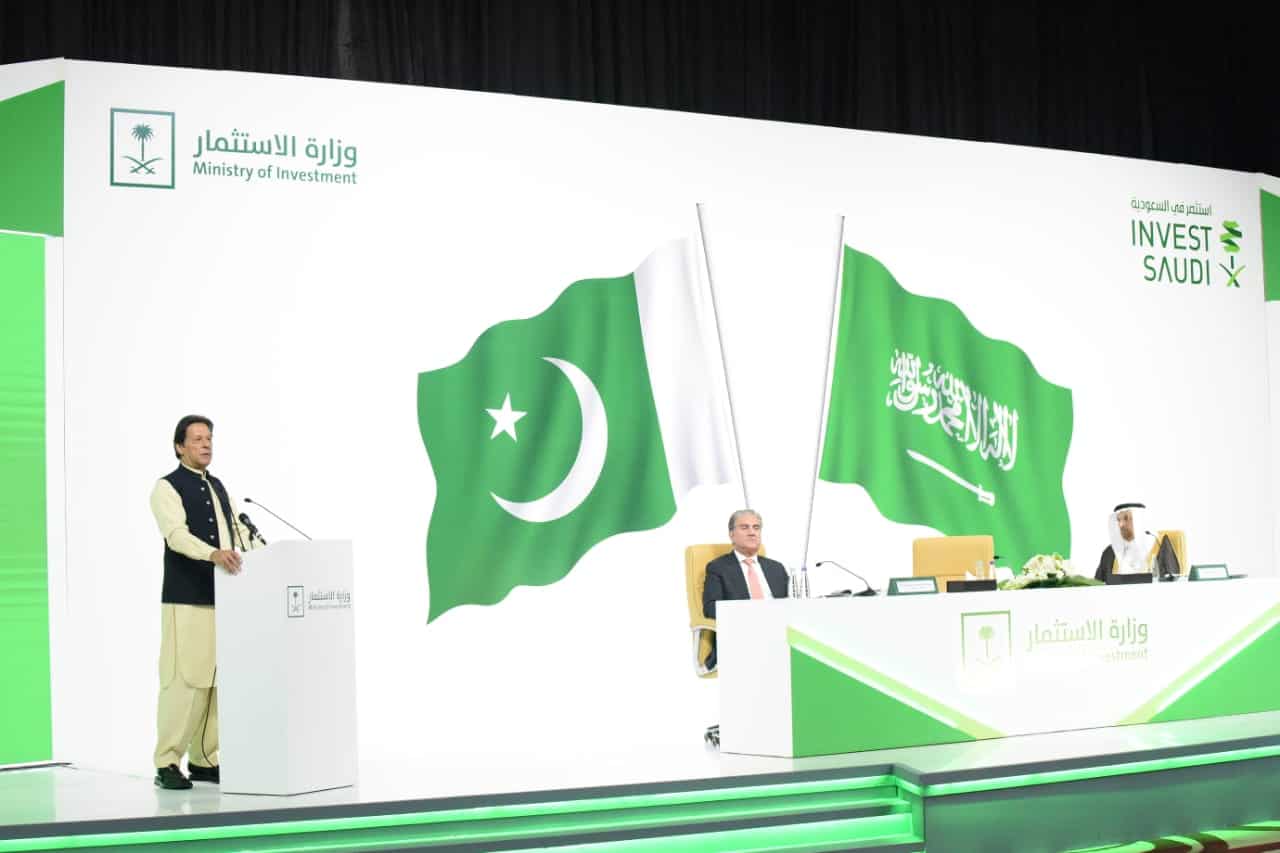 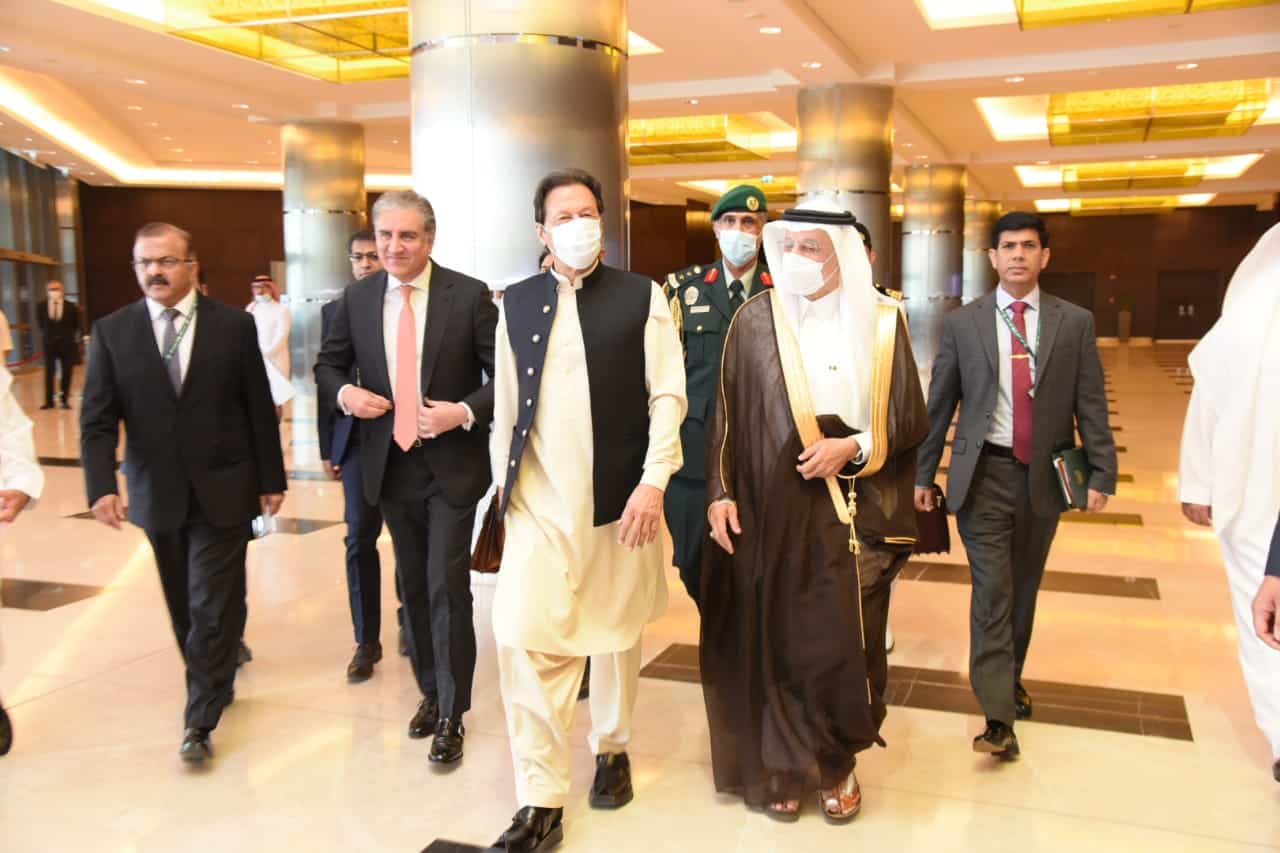