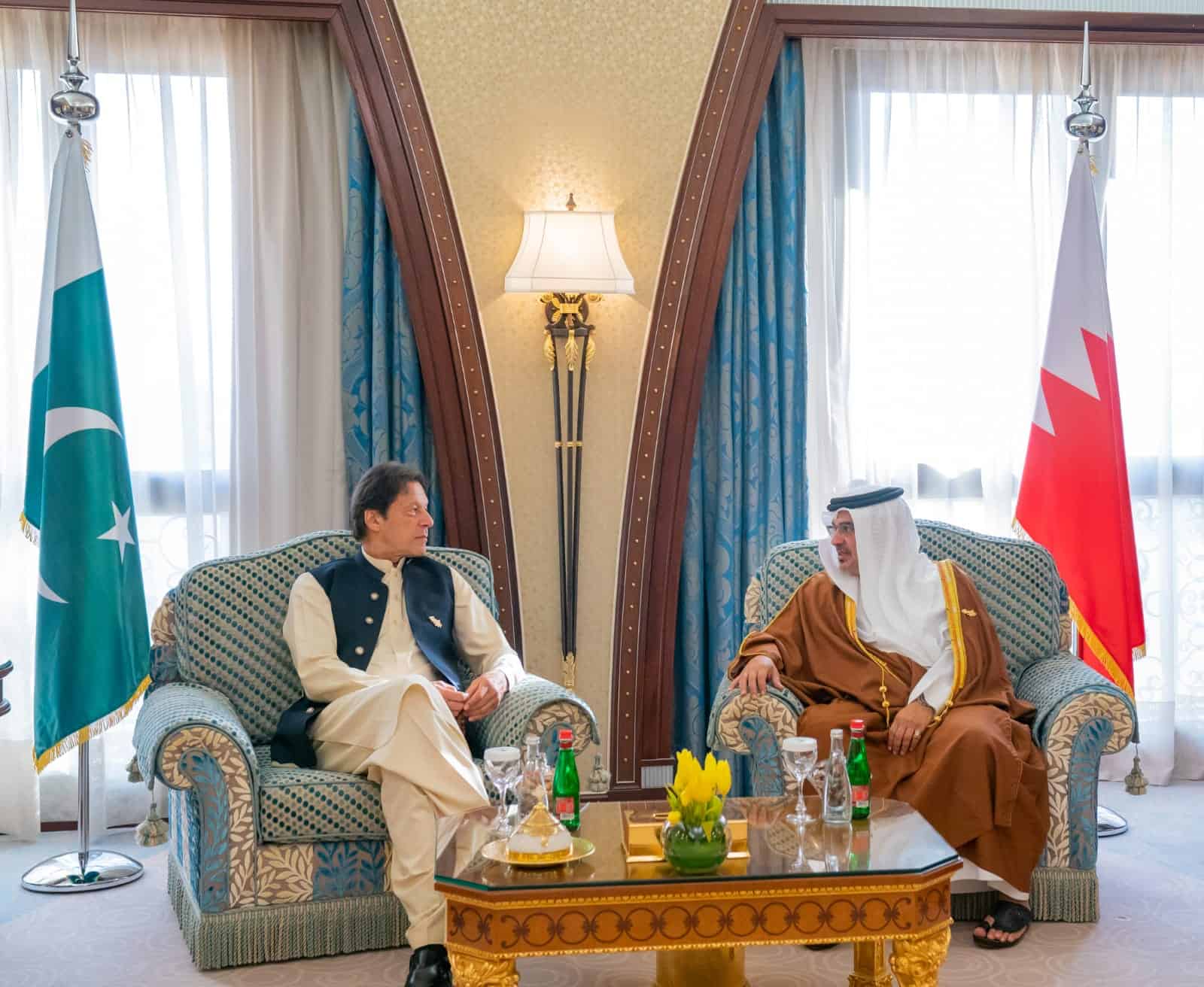 Prime Minister Imran khan had a meeting with the Prime Minister of the Kingdom of Bahrain, His Royal Highness Prince Salman Bin Hamad bin Isa al Khalifa today in Riyadh on the side-lines of the “Middle East Green Initiative” Summit.

The two Prime Ministers expressed satisfaction at the close cooperation between the two fraternal countries in diverse fields. They discussed a range of issues of bilateral importance and also exchanged views on the latest developments in Afghanistan.

Prime Minister Imran Khan underlined that Pakistan and Bahrain have historic and deep-rooted fraternal ties. Recalling his visit to Bahrain in December 2019, the Prime Minister stressed the importance of regular high-level exchanges to further reinforce the growing momentum in bilateral relations. The Crown Prince underlined that Bahrain deeply valued its relationship with Pakistan and was committed to upgrade it in all dimensions.

Prime Minister Imran Khan stressed that a peaceful and stable Afghanistan was of crucial importance for Pakistan and the region. He added that sustained and positive engagement of the international community was critical for preventing a humanitarian crisis, averting an economic collapse, and supporting long-term development and stability in Afghanistan. The Prime Minister also underscored the importance of release of Afghanistan’s frozen assets to help the Afghan people.

The two Prime Ministers agreed to strengthen cooperation in myriad fields and maintain close consultation on all issues of mutual interest. 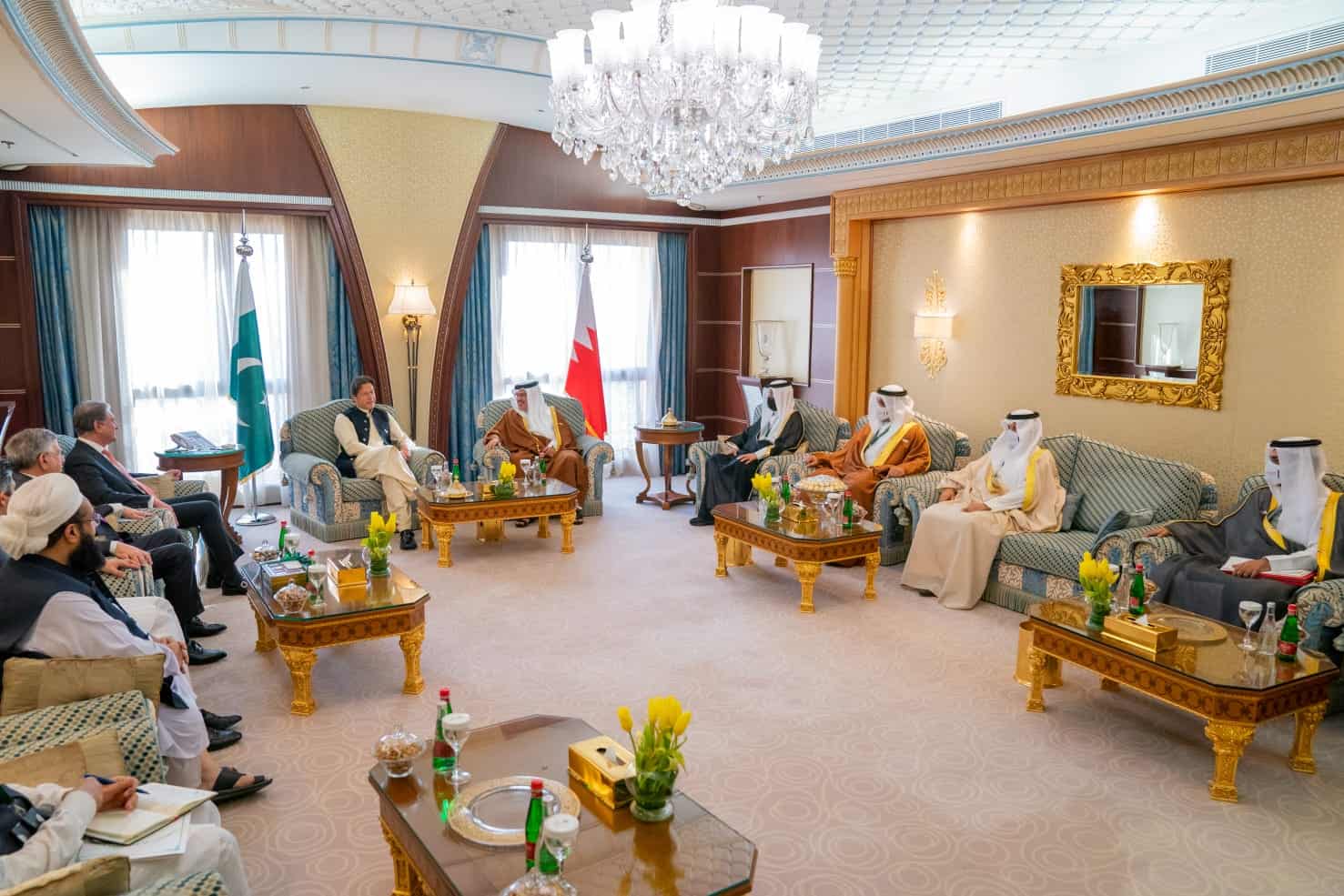