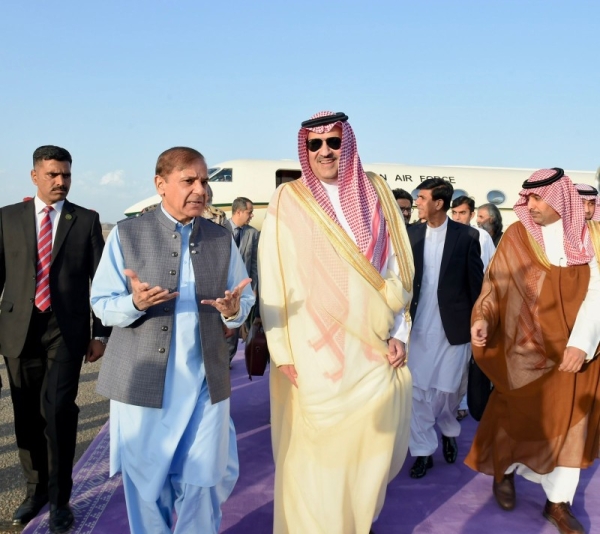 On the invitation of His Royal Highness Prince Mohammed bin Salman bin Abdulaziz, Crown Prince of the Kingdom of Saudi Arabia, Prime Minister Muhammad Shehbaz Sharif arrived in the holy city of Madina for his three-day visit to Saudi Arabia from 28-30 April 2022.

During the visit, the prime minister would have bilateral interaction with the Saudi leadership, with particular focus on advancing economic, trade and investment ties and creation of greater opportunities for the Pakistani workforce in Saudi Arabia.

The prime minister will also pay his respects at the Roza e Rasool (PBUH) and perform Umra.

On this occasion, the two friendly countries will also discuss issues of mutual interest, especially various regional and international issues.

Pakistan and Saudi Arabia are bound by brotherly ties based on a timeless tradition of mutual trust and understanding, close cooperation and mutual support.

The people of Pakistan regard the custodian of the Haramen Sharifen with great respect. 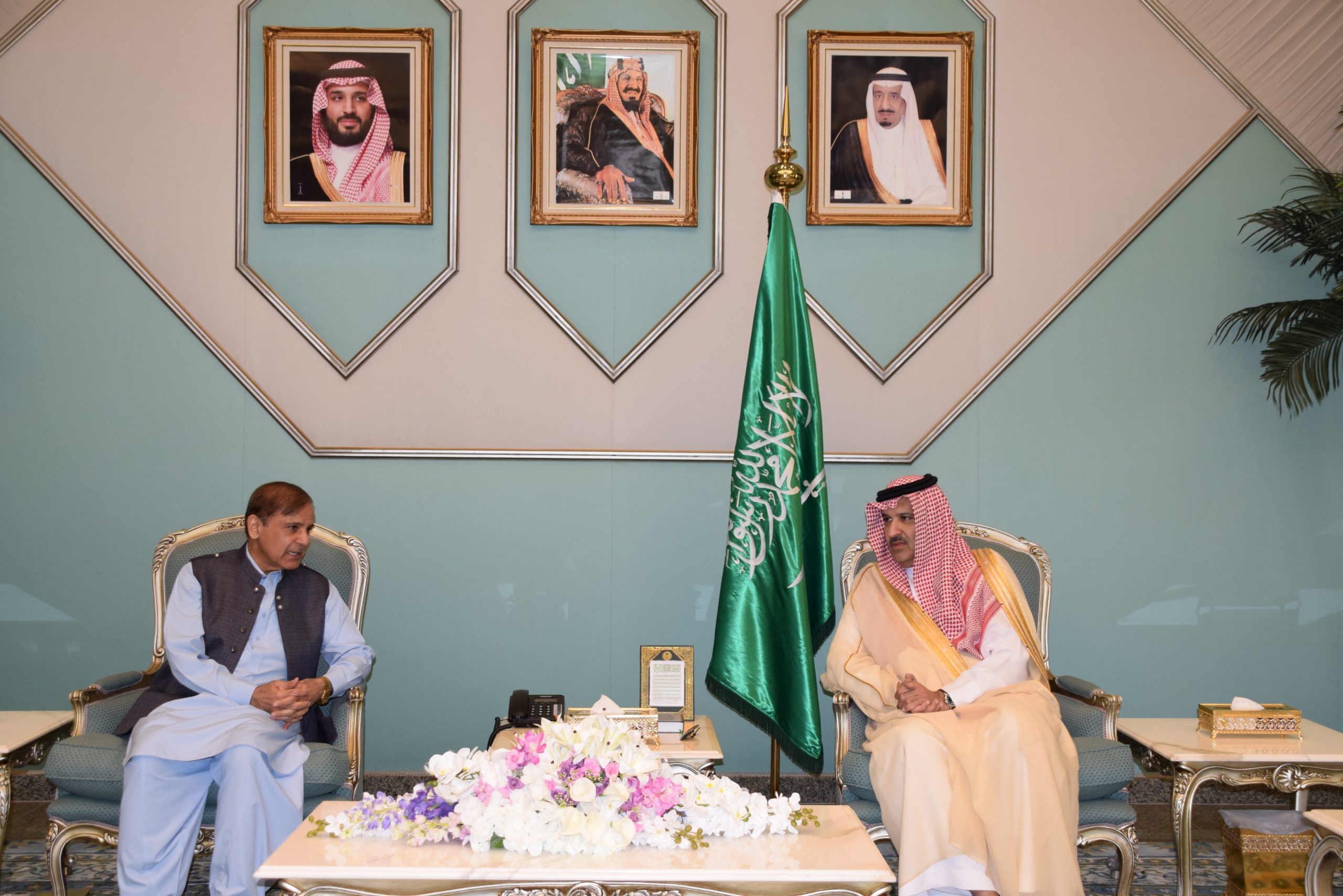