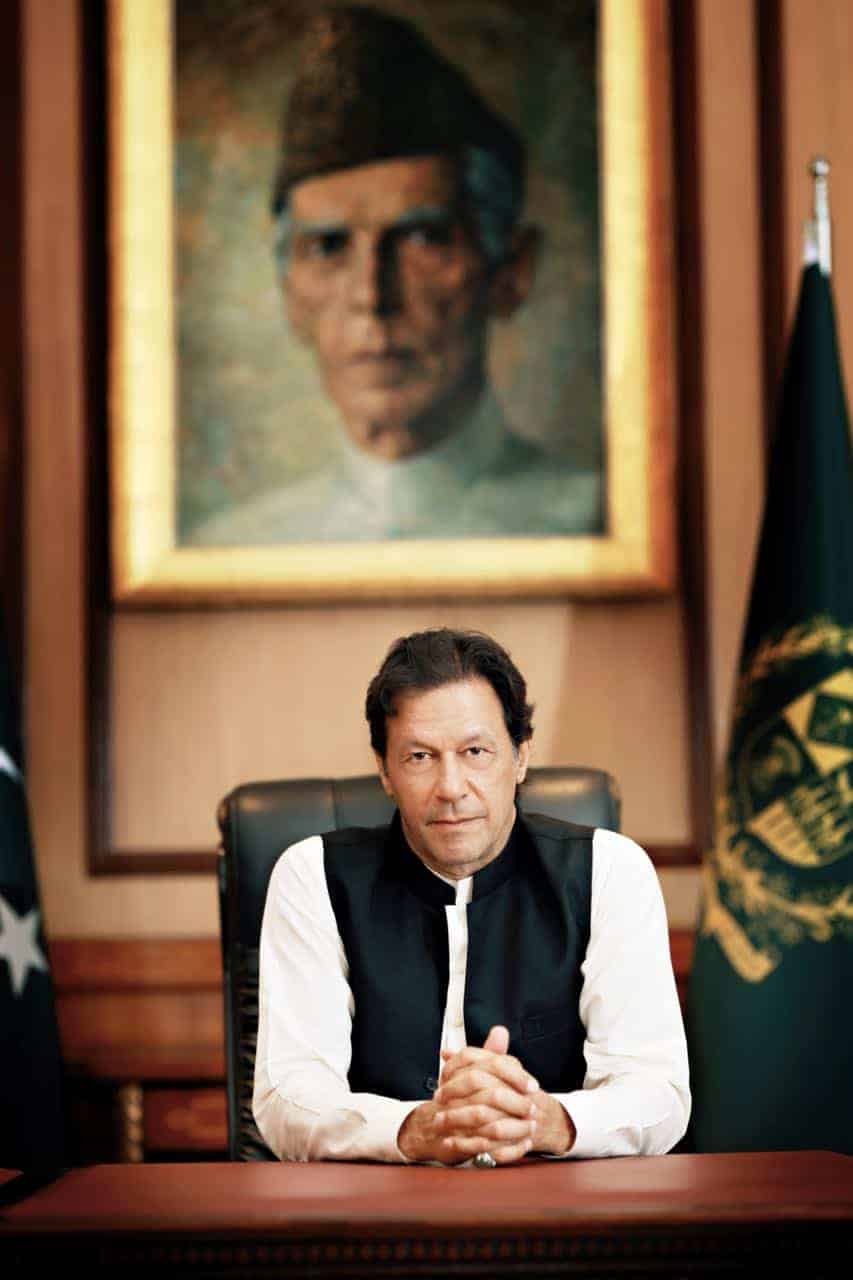 Prime Minister of the Islamic Republic Of Pakistan

Mr. Khan attended Aitchison College and the Cathedral School in Lahore until he finished middle school, then entered the Royal Grammar School, Worcester, before completing his formal schooling with an undergraduate degree in Economics from Keble College, University of Oxford. While at University, Mr. Khan was also the captain of the Oxford University cricket team in 1974.

Mr. Khan played Test Cricket for Pakistan between 1971 and 1992, and was captain of the national cricket team when it won Pakistan’s maiden World Cup in 1992.

He became a Member of Parliament for the first time in the General Elections of October 2002.

Following the victory of the Pakistan Tehreek-i-Insaaf in the General Elections held on 25 July 2018, Mr. Khan was elected as the Leader of the House of the National Assembly on 17 August 2018. On 18 August 2018, Mr. Khan took oath as the 22nd Prime Minister of the Islamic Republic of Pakistan.