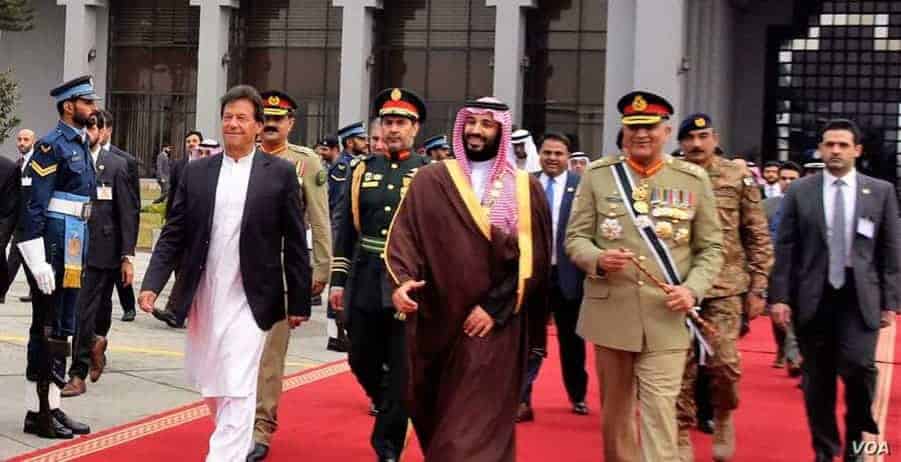 ISLAMABAD, PAKISTAN – Saudi Crown Prince Mohammed bin Salman has concluded a landmark two-day visit to Pakistan where he oversaw the signing of unprecedented investment deals worth $20 billion and ordered the release of more than 2,000 Pakistanis from Saudi prisons and termed himself as Ambassador of Pakistan to Saudi Arabia.

“What we did in Pakistan is just the beginning,” MBS said in a nationally televised remarks before boarding the aircraft to leave Pakistan.

Bin Salman is on his first tour of South Asian nations and China since becoming the Saudi leader in 2017.  The crown prince arrived in Islamabad Sunday evening where Pakistani Prime Minister Imran Khan and senior civil and military leaders received him at an Air Force base. The Saudi leader was accompanied by a large delegation of ministers, members of the royal family and businessmen.

Khan personally drove MBS to the palatial prime minister’s complex in the capital where the two leaders held formal talks and oversaw the signing of seven major agreements between their two delegations.

Speaking at the end of the late night ceremony, bin Salman noted his delegation signed “$20 billion” worth of memorandum of understandings.

“It’s big for phase one and definitely it’s going to grow every month, every year in bigger numbers and will be beneficial for both countries,” he said.

The agreements signed Sunday included a deal for a $10 billion oil refinery in Gwadar, where China has built and activated a major seaport.

Pakistani officials say the facility will be in place in next “3-5 years” in Gwadar and will meet the country’s needs of refined oil products currently being imported. The surplus will be exported to regional countries.

The unprecedented Saudi investment is being viewed by Prime Minister Khan’s nascent government as a major boost for Pakistan, which is facing an economic crisis and balance of payments pressure. 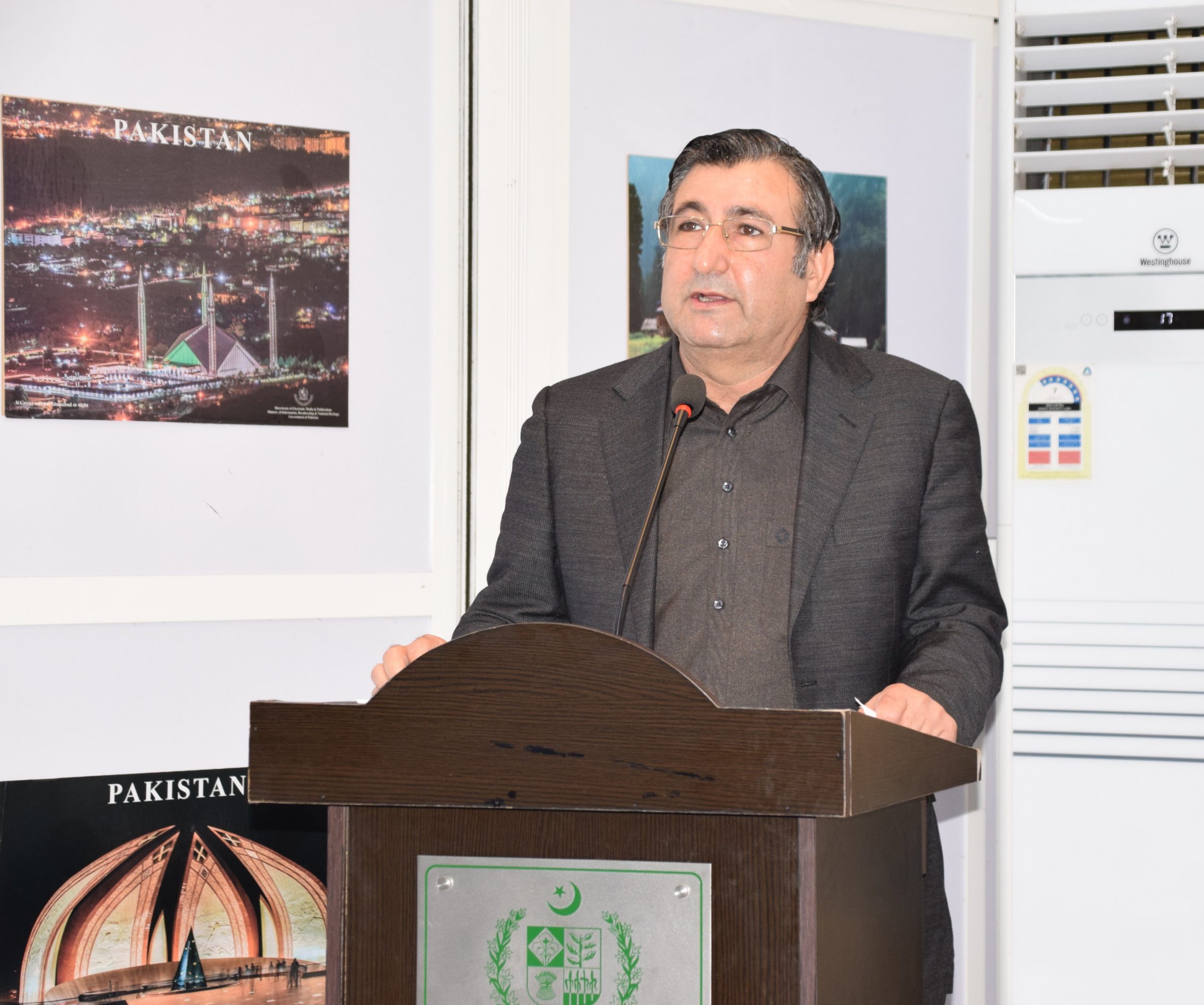 Advisor to PM on Overseas Pakistanis (APMOP) interacts with the Community at Consulate General of Pakistan, Jeddah 24-Jan-2022 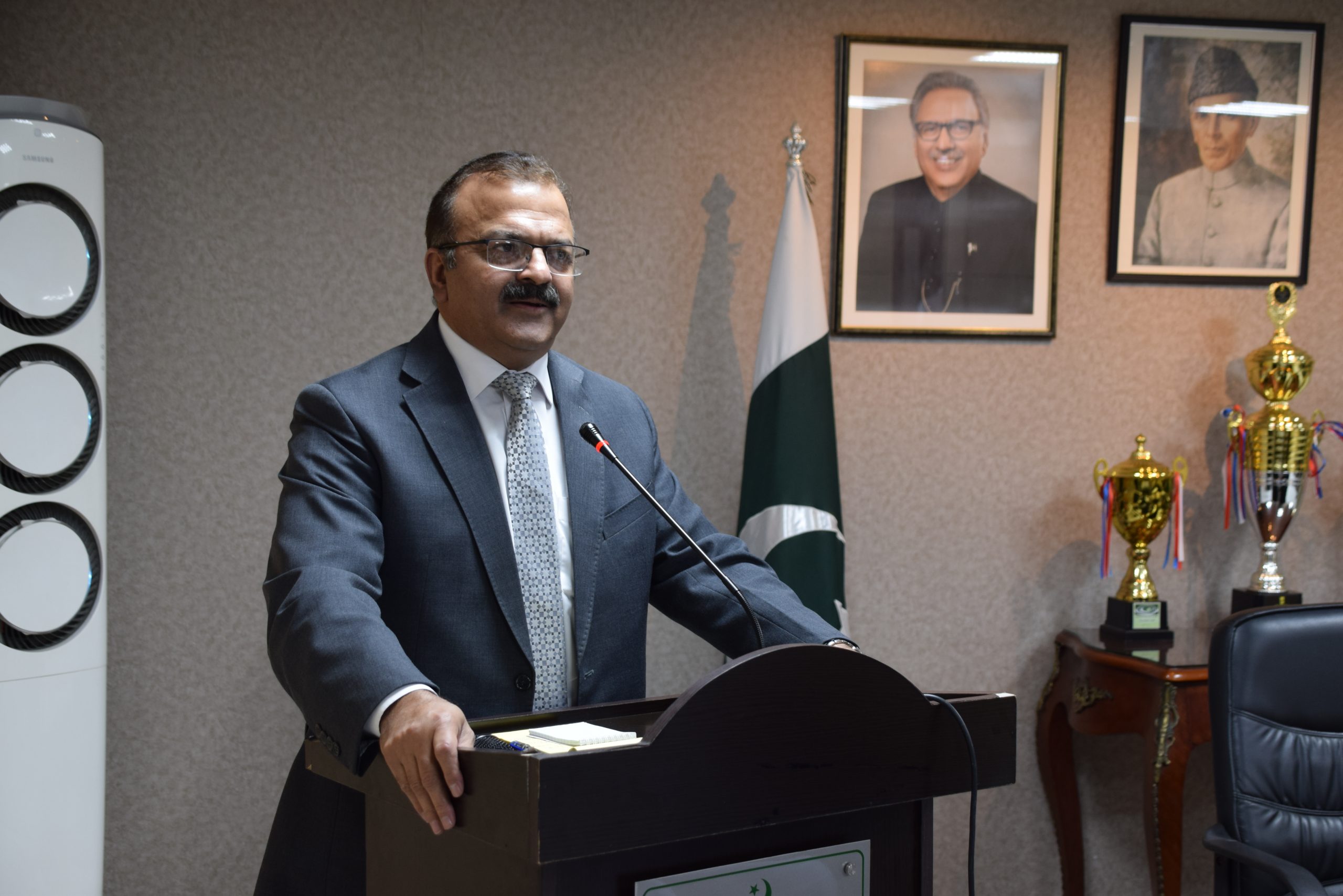 Ambassador of Pakistan to the Kingdom of Saudi Arabia Lt. Gen. (Retd.) Bilal Akbar had a community interaction with members of the Pakistani community 23-Dec-2021.

JEDDAH: 23 December, 2021 Ambassador of Pakistan to the Kingdom of Saudi Arabia Lt. Gen. (Retd.) Bilal Akbar had a community interaction with members of the Pakistani community at the Consulate General of Pakistan in Jeddah today. The meeting was attended by a cross-section of the community from as far as Makkah Mukarramah region. The […] 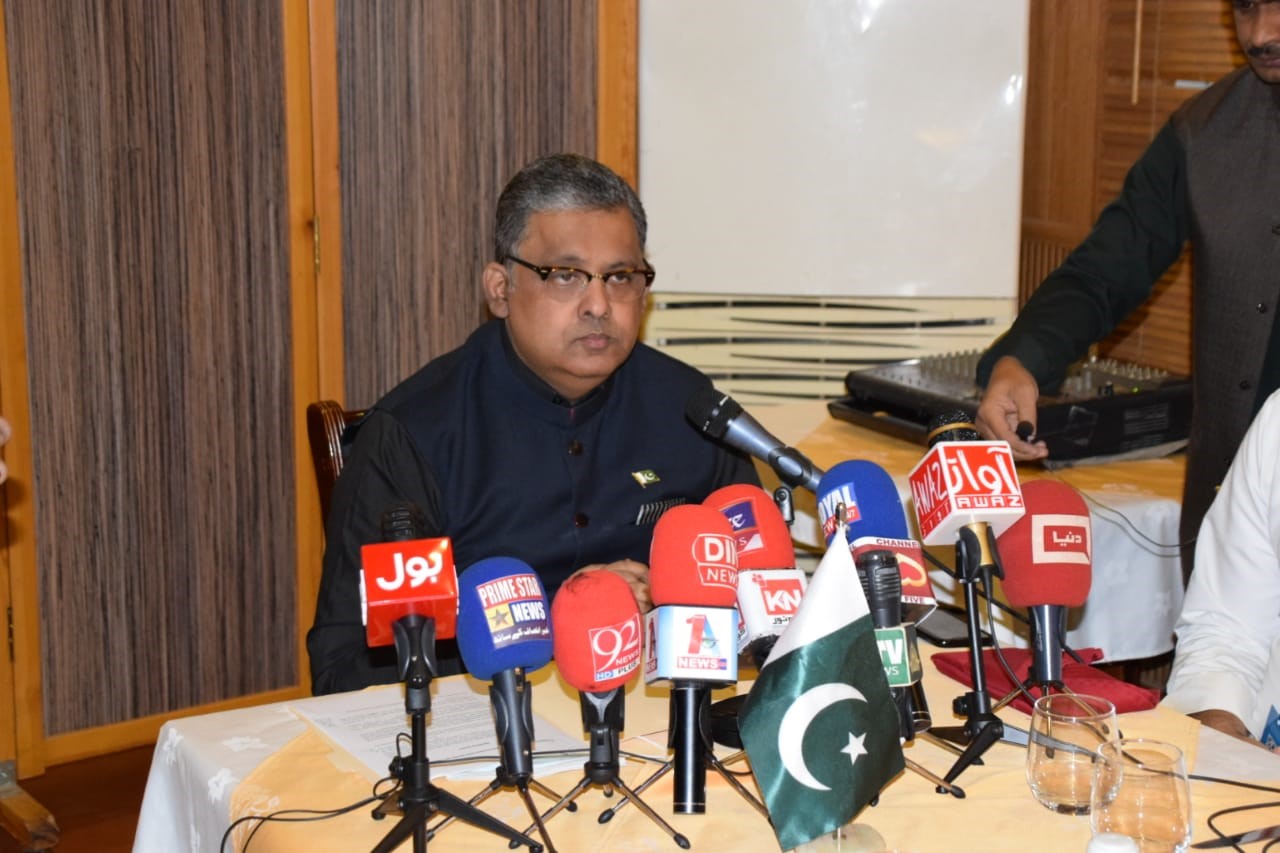 7 December 2021 Jeddah: In a media interaction, Permanent Representative of Pakistan to OIC, Ambassador Rizwan Saeed Sheikh said that Pakistan was hosting an Extraordinary Session of the OIC Council of Foreign Ministers (CFM) on 19 December 2021. The Session was being organized in response to a proposal made by the KSA, the OIC Summit […]