Youme-Estehsaal-e-Kashmir observed on 5th August at the Consulate General of Pakistan, Jeddah 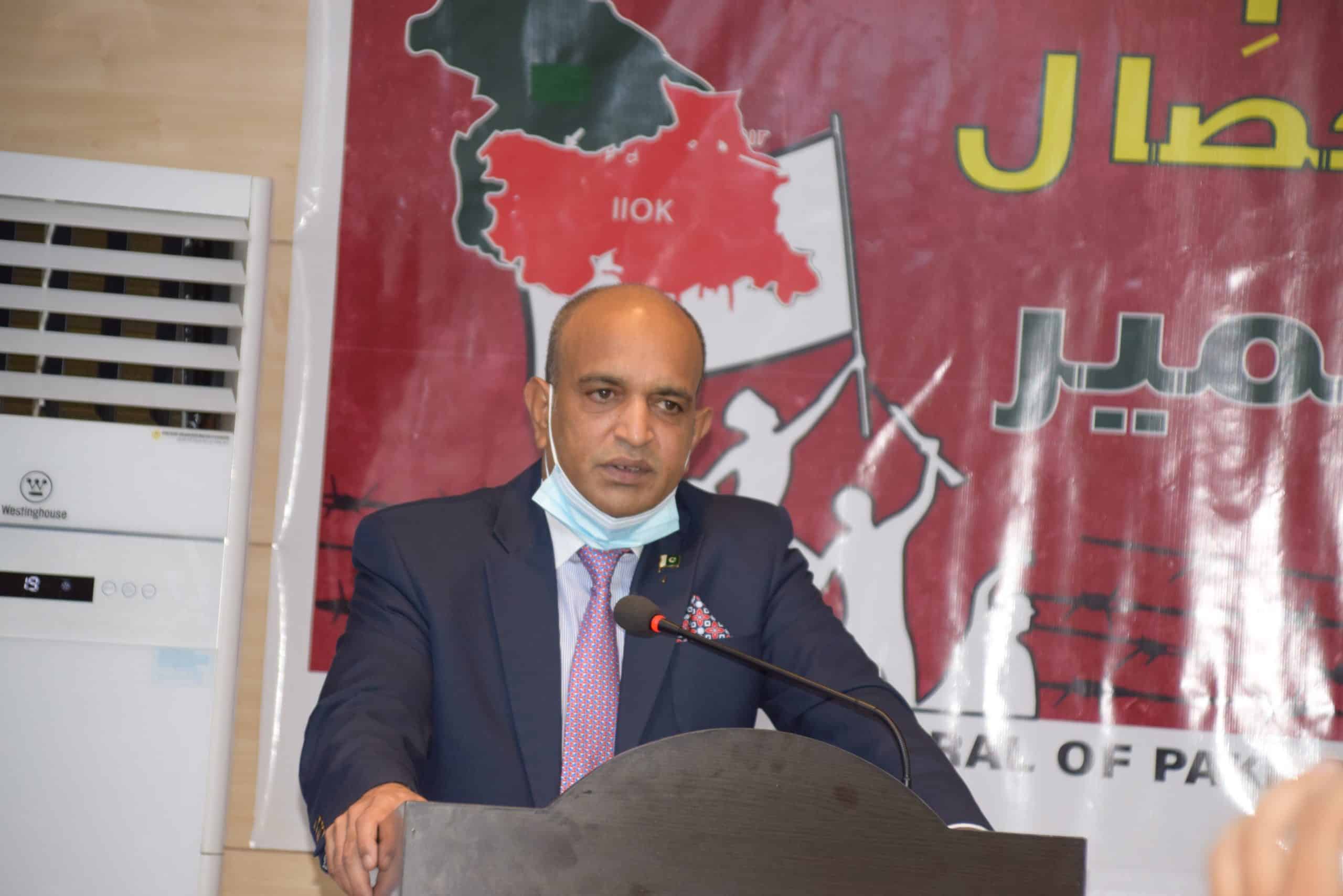 Youme-Estehsaal-e-Kashmir observed on 5th August at the Consulate General of Pakistan, Jeddah

Consulate General of Pakistan organized an event today to observe Youme-Estehsaal-e-Kashmir. Prominent members of the Pakistani/ Kashmiri community, representatives of the ethnic and Arab media attended the event.

The speakers highlighted the significance of the day; condemned the brutalities of the Indian occupying forces in the Indian Illegally Occupied Jammu & Kashmir (IIOJK) particularly post August 5, 2019; paid homage to the sacrifices of Kashmiris against the Indian oppression; underlined that Pakistan will never withdraw from its principled stance on the IIOJK; and reiterated moral, political, and diplomatic support to the people of Kashmir in their just struggle for the right to self-determination,  as promised to them by the international community through successive UN Security Council resolutions. The speakers also acknowledged and lauded consistant support to the Kashmir cause by the Saudi government and the OIC.

A brief documentary on the current situation in IIOJK was screened.

A new book on Kashmir in Arabic titled: Kashmir: Haqaiq wa Arqam (كشمير: حقائق وأرقام) and an Arabic website PAKISTAN AL-YAUOM (https://yauom.com) by Dr. Rasikh Al-Kashmiri (a renowned Pakistani research scholar based in Madinah) were also launched. The event concluded with collective prayer for the success of Kashmiris’ struggle for their legitimate right to self- determination. 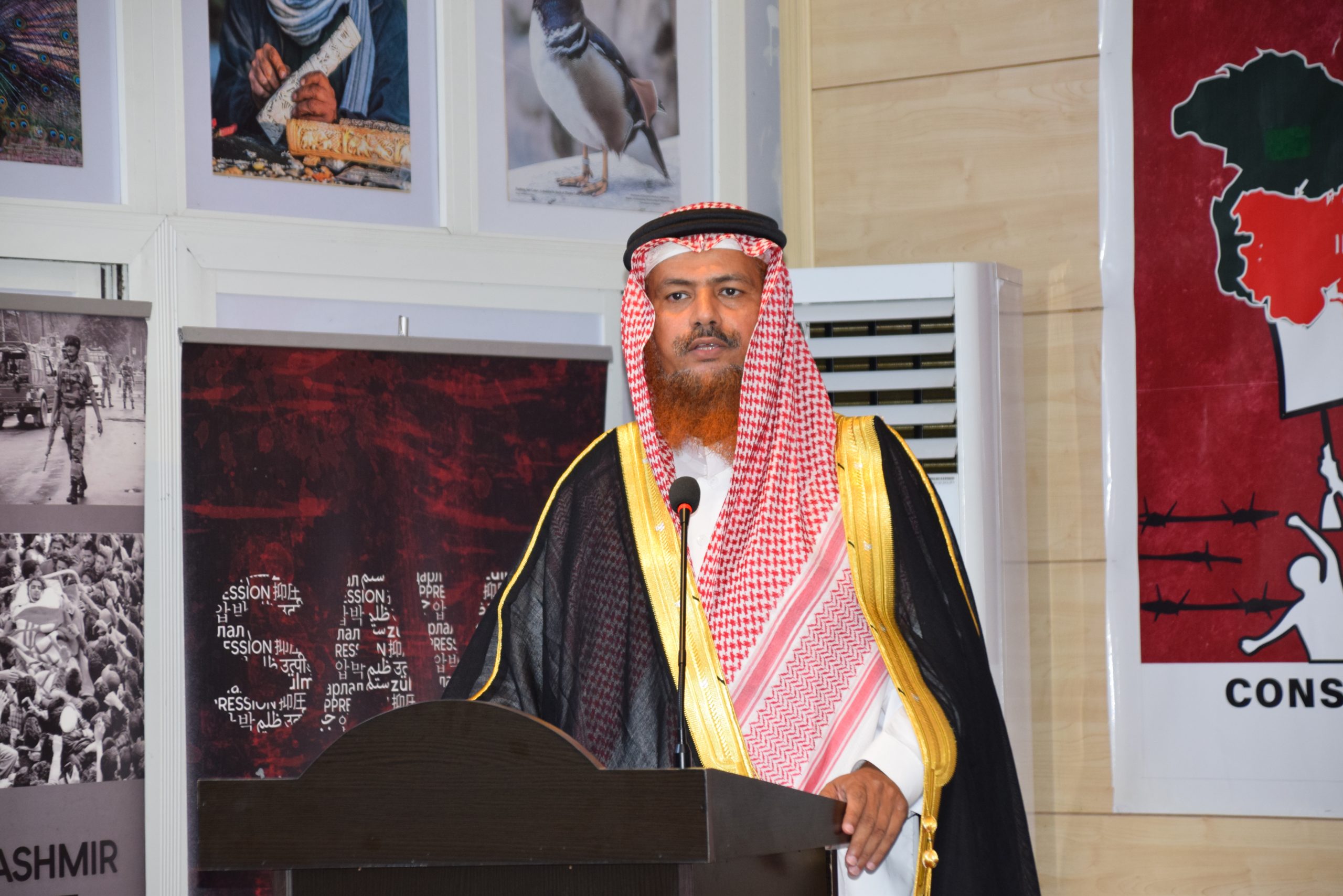 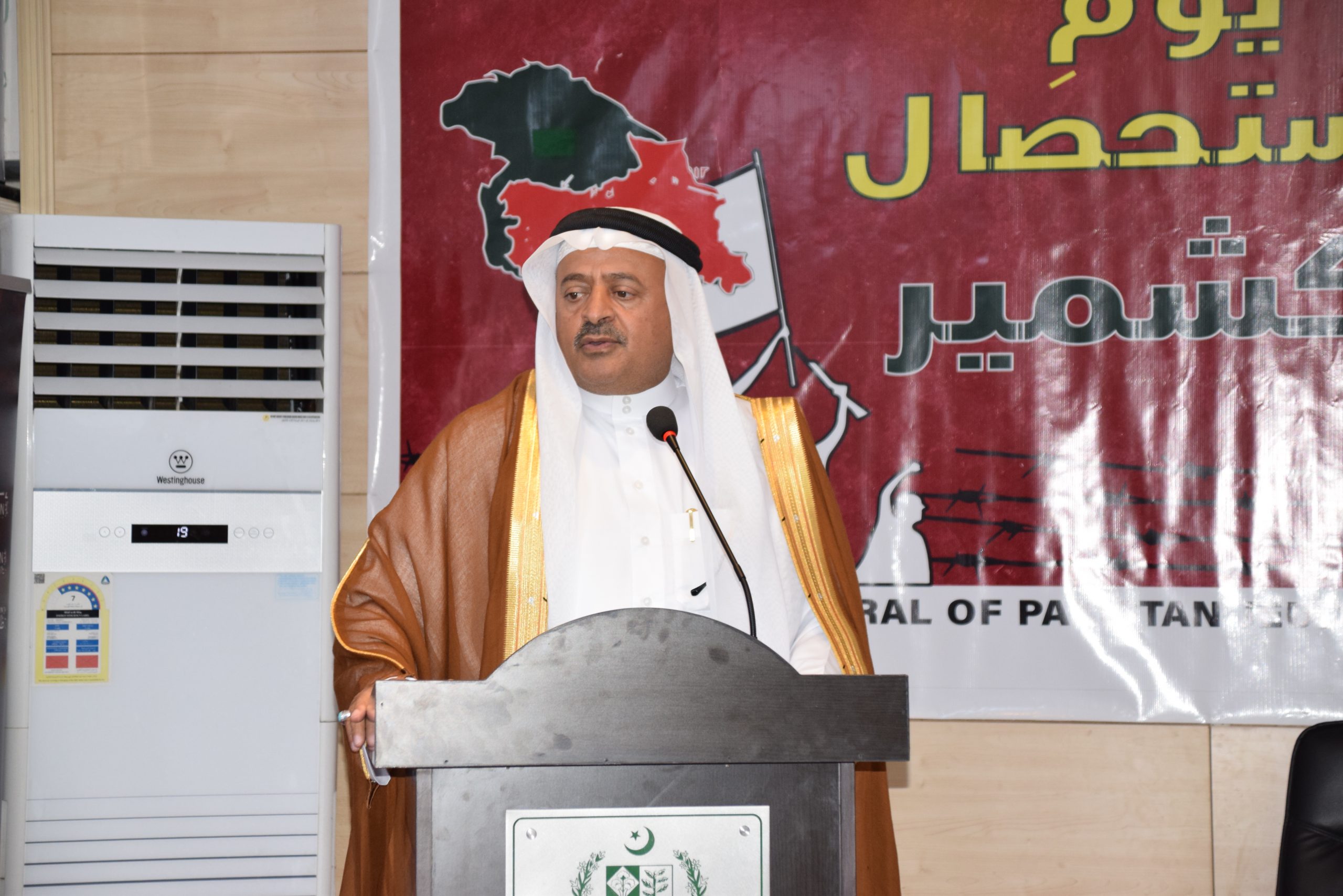 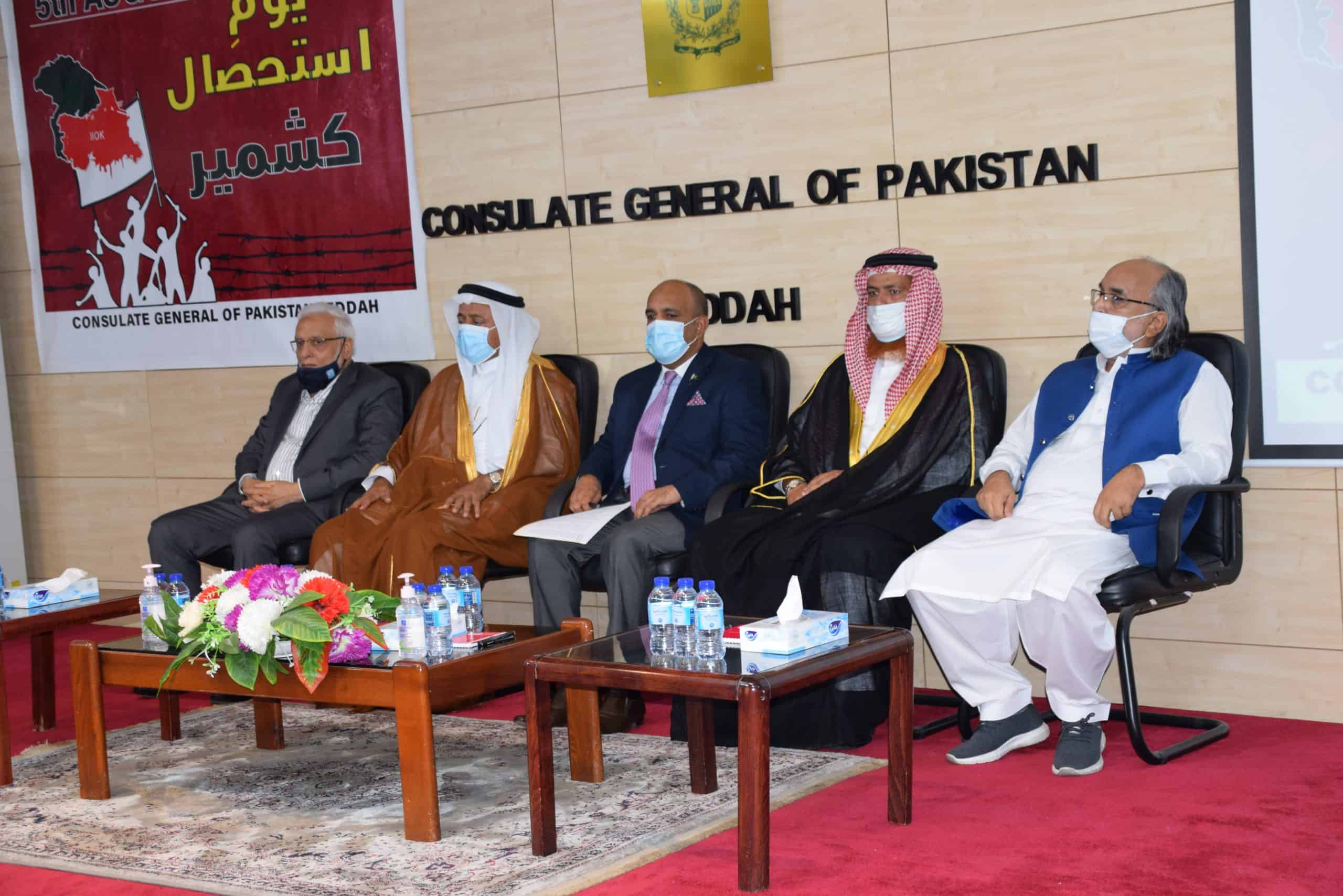 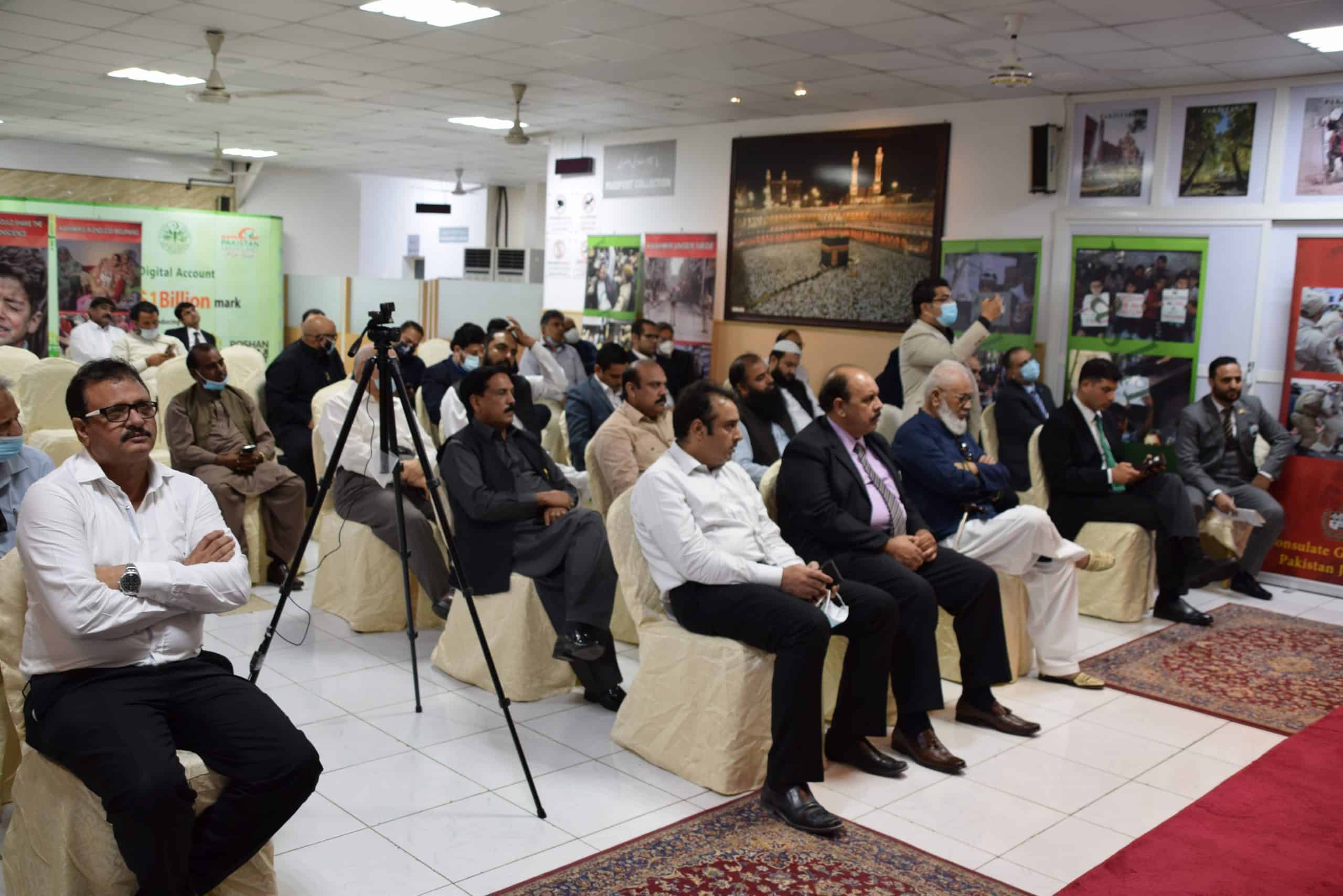